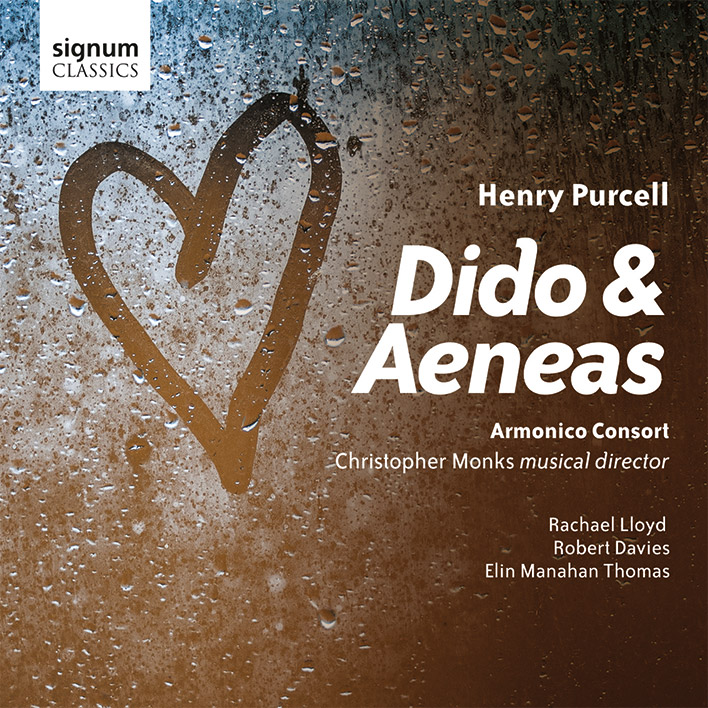 Whilst Henry Purcell’s Dido & Aeneas is the only complete opera written during his short life, it has become a work at the heart of British musical heritage. One of the world’s leading Baroque voices, Elin Manahan Thomas, performs in this stunning recording of the first masterpiece in English opera. The epic tragedy of a queen, a soldier and an illicit love is told through a spectacularly rich array of music.

“This new recording directed by Christopher Monks certainly lacks nothing in humanity, poignancy and vitality”