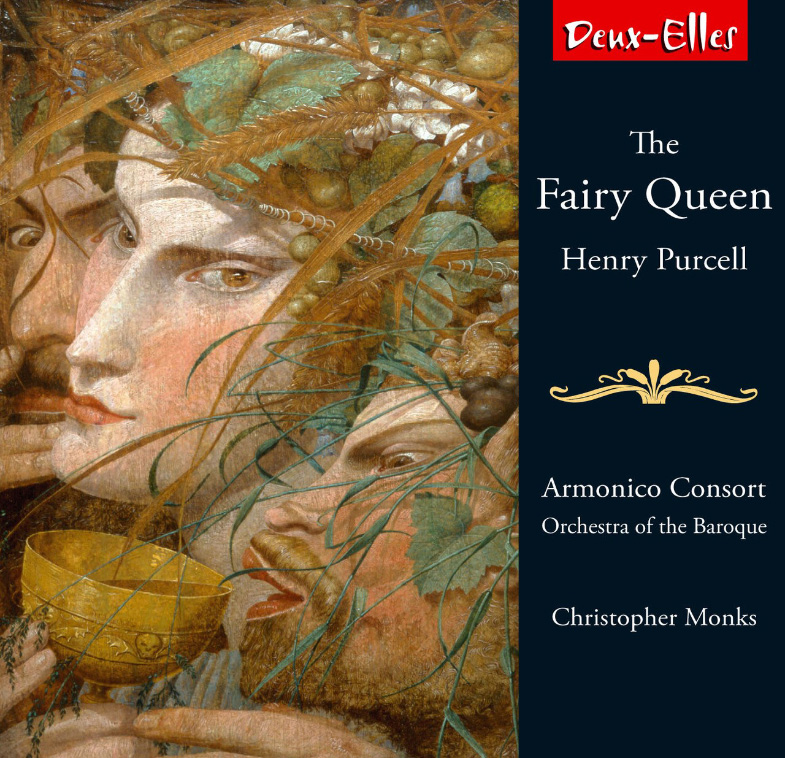 Armonico Consort and Orchestra for the Baroque
Director | Christopher Monks

“Purcell’s masterpiece, The Fairy Queen, (composed in 1691 and 1692) was written about 100 years after Shakespeare’s A Midsummer Night’s Dream, on which it is based. This extraordinary and puzzling work contains some of the most simply seductive melodies of the baroque period. Purcell abandoned Shakespeare’s words in favour of an anonymous libretto, loosely based on the situations of Shakespeare’s play, and created a work where it is difficult to deduce plot or characterisations from the libretto. It is not intended as a story but something far greater, a play riddled with psychological under-script and bizarre scenes and characters. It is also an emotional roller-coaster but, first and foremost, an entertainment.”