Armonico Consort is particularly grateful to the following trusts and foundations who generously support our work: 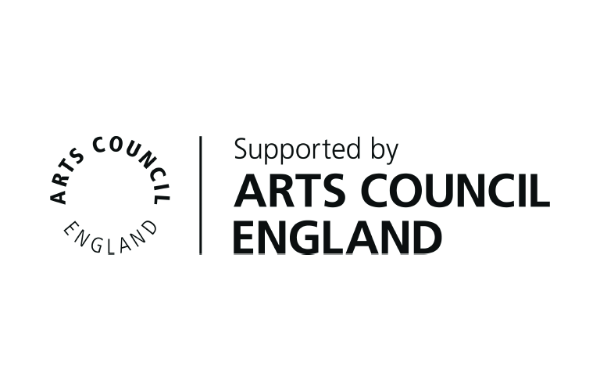 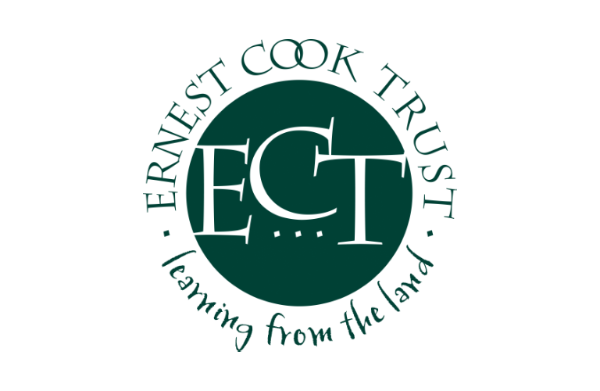 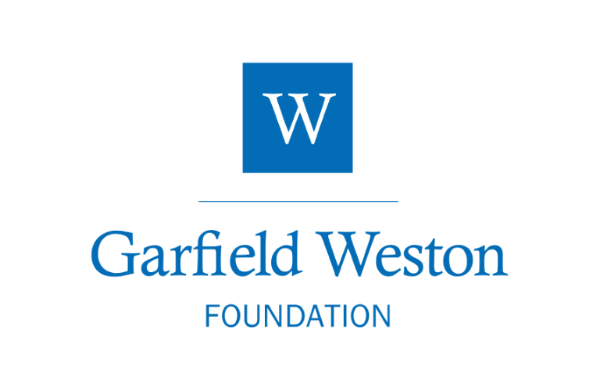 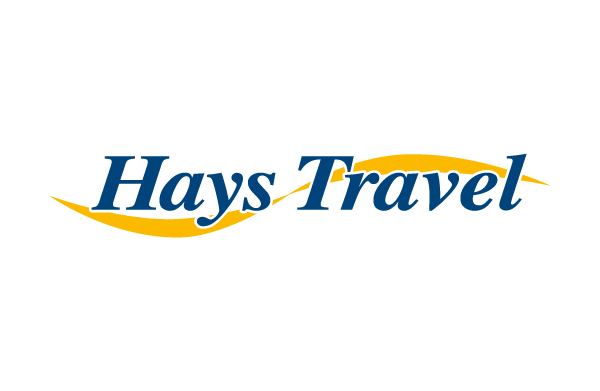 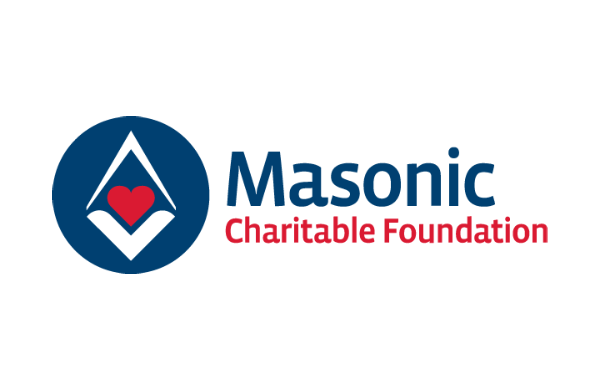 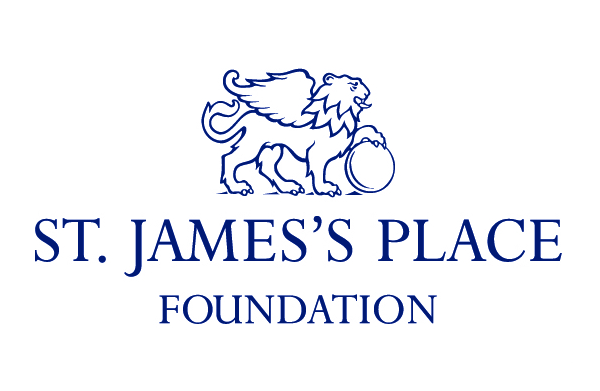 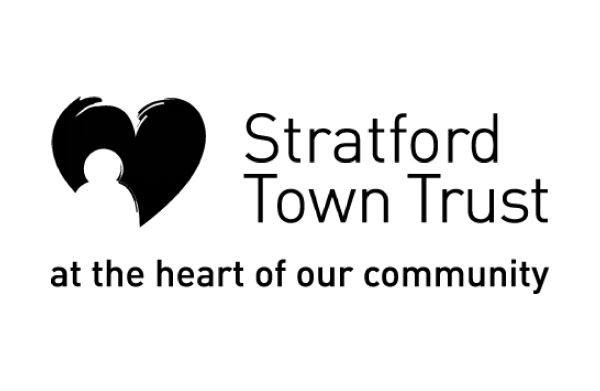 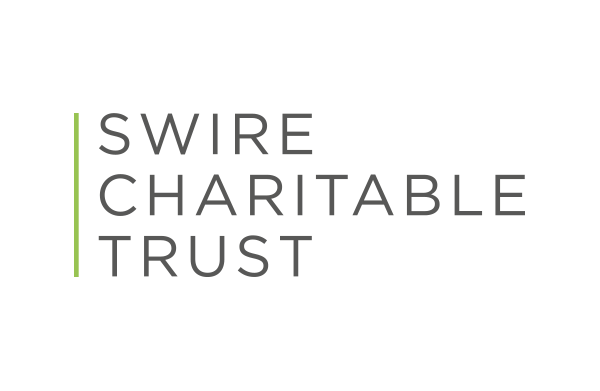 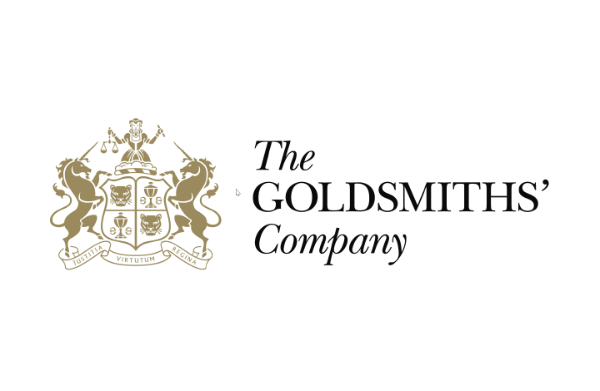 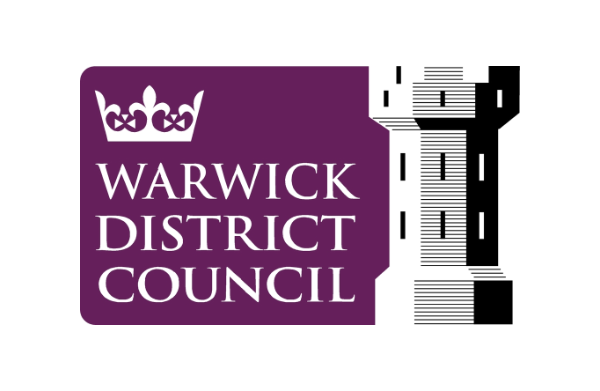 We would also like to thank the following trusts for their invaluable support:

Do NOT follow this link or you will be banned from the site!
×

Dive straight into the feedback!Login below and you can start commenting using your own user instantly