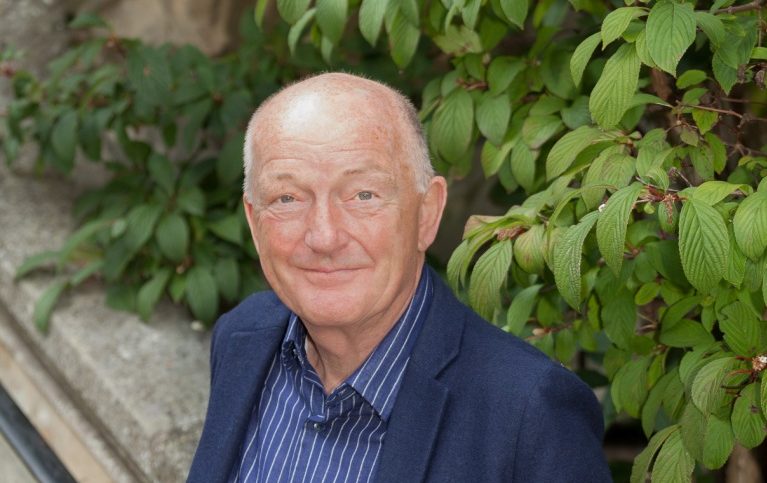 We’re thrilled that wine specialist, writer and TV presenter Oz Clarke has agreed to lead a 200-mile, four-day sponsored bike ride to help us raise over £10,000 to set up more children’s choirs across the UK.

He’s one of eleven intrepid cyclists embarking on the epic adventure which sets off from Coventry Cathedral on Friday 6 September (9.30am) and charts a route that links our two most extreme AC Academy choirs in Coventry and Bournemouth.

Oz and our Artistic Director, Christopher Monks will be joined by singers Eloise Irving, William Towers and Laura Moretto and they’ll perform excerpts from the hugely successful ‘Oz and Armonico Drink to Music‘ series at venues along the route.

Pop up performances are being lined up at the Cotswolds Distillery and The Chequers, Chipping Norton and they’ll arrive in Bournemouth on the afternoon of Monday 9 September (all the details will be announced on our social media channels).

Joining them will be several members of the President’s Circle, led by Roger Medwell MBE DL in a bid to raise over £10,000 to support the charity’s work in creating school choirs and training teachers as choir leaders across the UK.  We’re already on course to deliver 300 new choirs by 2020 and now plan to create another 300 choirs and choir leaders beyond that, benefiting 100,000s of children long into the future.

All in all, they’ll have a lot of fun along the way, and are aiming to raise a great deal of money for work they all believe in passionately and which is desperately needed in a time of austerity.

Help us smash our £10K target

Singing is proven to have the power to build confidence and self esteem in people of all ages, breaking down barriers, building friendships and improving academic results in all areas. Additionally, it has an incredible effect on mental health and well-being, and we would urge you to give whatever you can to help us smash our £10,000 target via our Just Giving page.

We are especially grateful to Phillips 66 and JET, BluDog and Corratec Electric Bikes. Special thanks also to Mr Roger Medwell MBE, DL and Mr Baljit Shergill for generously supporting this event. 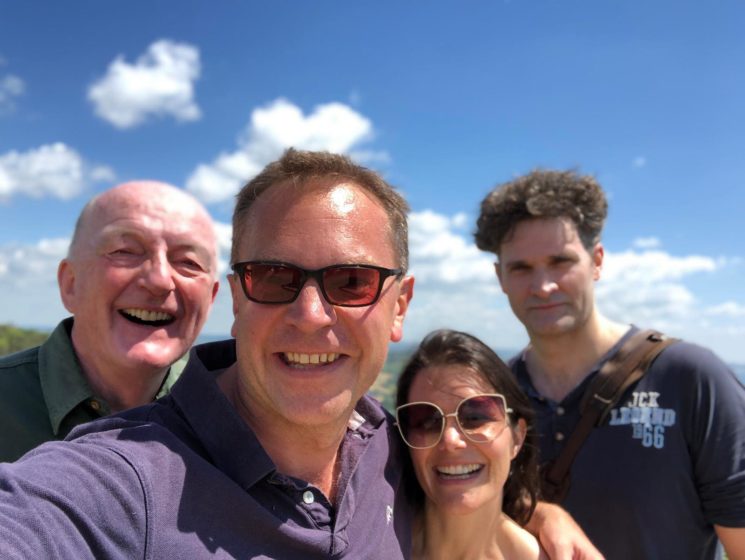