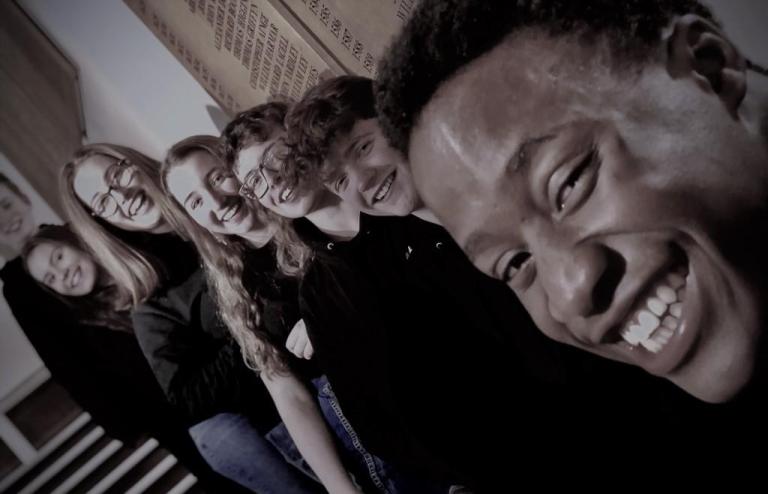 The scholarship scheme, which was set up in 2018, seeks out exceptional young voices and gives them free expert tuition and coaching from some of the UK’s best singing teachers and high-level performance opportunities in venues like the Royal Albert Hall, singing side-by-side with Armonico Consort’s critically-acclaimed professionals.

The programme is designed as a pathway towards university, with mentoring to support Oxbridge and other university choral scholarship preparation, bursaries for music courses, and potential help with travel costs and instrument purchase for those whose circumstances demand it. 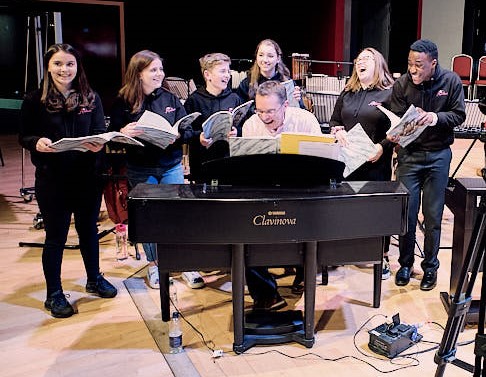 Having started with four, we now have seven scholars and they’ve participated in concerts at Warwick Arts Centre and the Royal Albert Hall, received coaching from experts including our Artistic Director Christopher Monks, and masterclasses from internationally-renowned singers such as Elin Manahan Thomas.  They have also benefited from open days at Cambridge University and mentoring from the esteemed choral tutor David Lowe, Director of Music at Downing College, Cambridge.

Forthcoming plans include a masterclass with international baritone Roderick Williams, AC Academy Does the Royal Albert Hall and a five-day trip to Belgium including a concert at the Ghent Festival.

Armonico Consort’s Artistic Director, Christopher Monks, says, “I am passionate about supporting and nurturing incredible young people who have the drive and enthusiasm to take their singing further.  Our scholarship scheme has been a huge success with, gratifyingly – and quite unusually – a high proportion of boys which we’re now looking to balance out with more girls’ voices (soprano and alto).”

So, just at the moment, we’re especially keen to recruit girls aged 13+ and anyone interested in auditioning or finding out more should contact Ann Hannan ahannan@armonico.org.uk

Two of this year’s Scholars have been generously supported by The Finzi Trust, and significant and welcome donations to support the scheme are also gratefully acknowledged from the Oldhurst Trust, Souter Charitable Trust, N Smith Charitable Settlement and a number of private individuals.