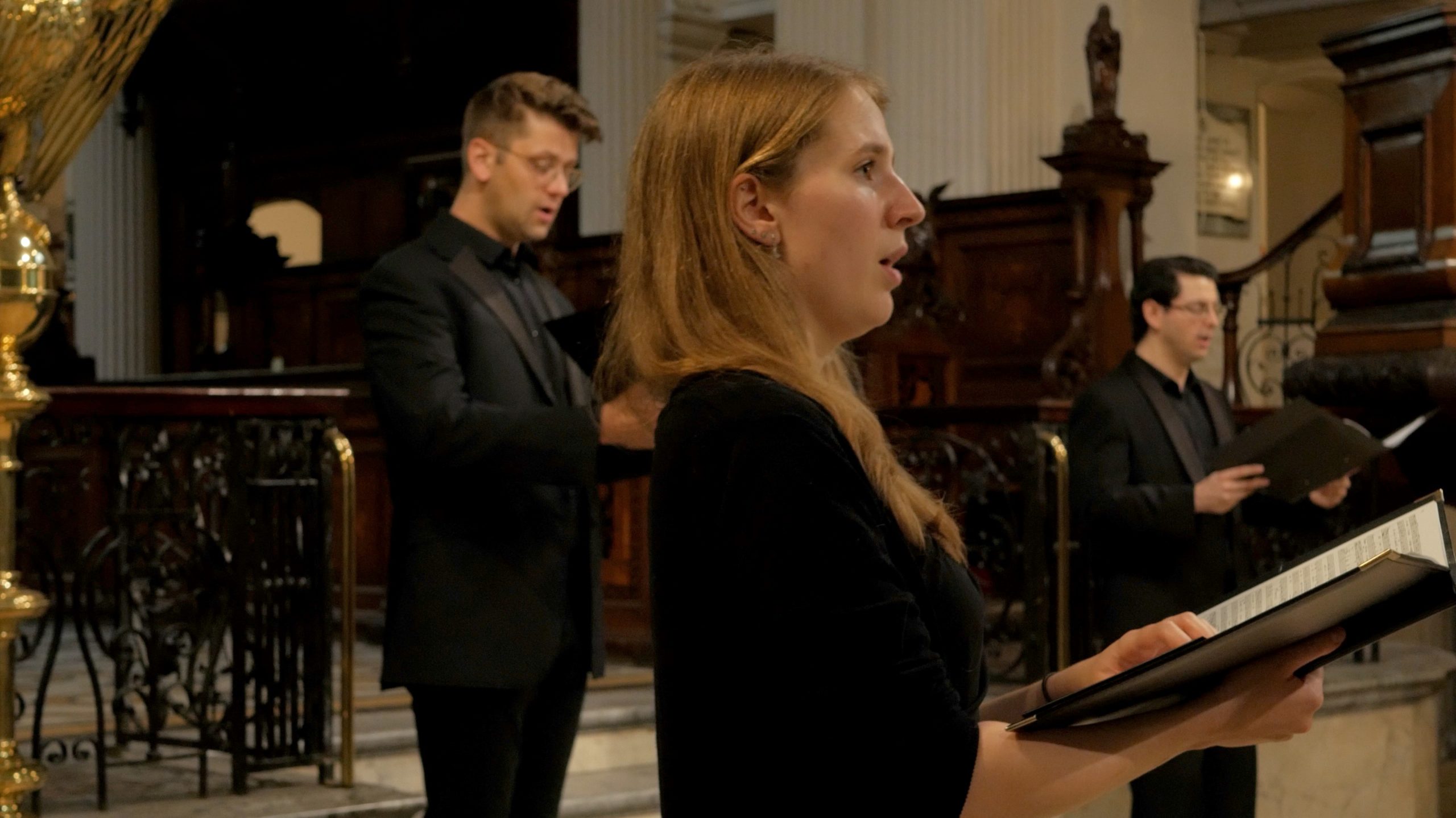 Armonico Consort will be joined by the English Cornett & Sackbut Ensemble to mark the 400th anniversary of the death of one of Britain’s greatest composers, William Byrd. This is a rare opportunity to immerse yourself in Byrd’s musical world, exploring his work as well as that of those who he influenced, and those who influenced him.

If you loved the immense surround sound effects of the Supersize Polyphony programme this is an unmissable concert for you!