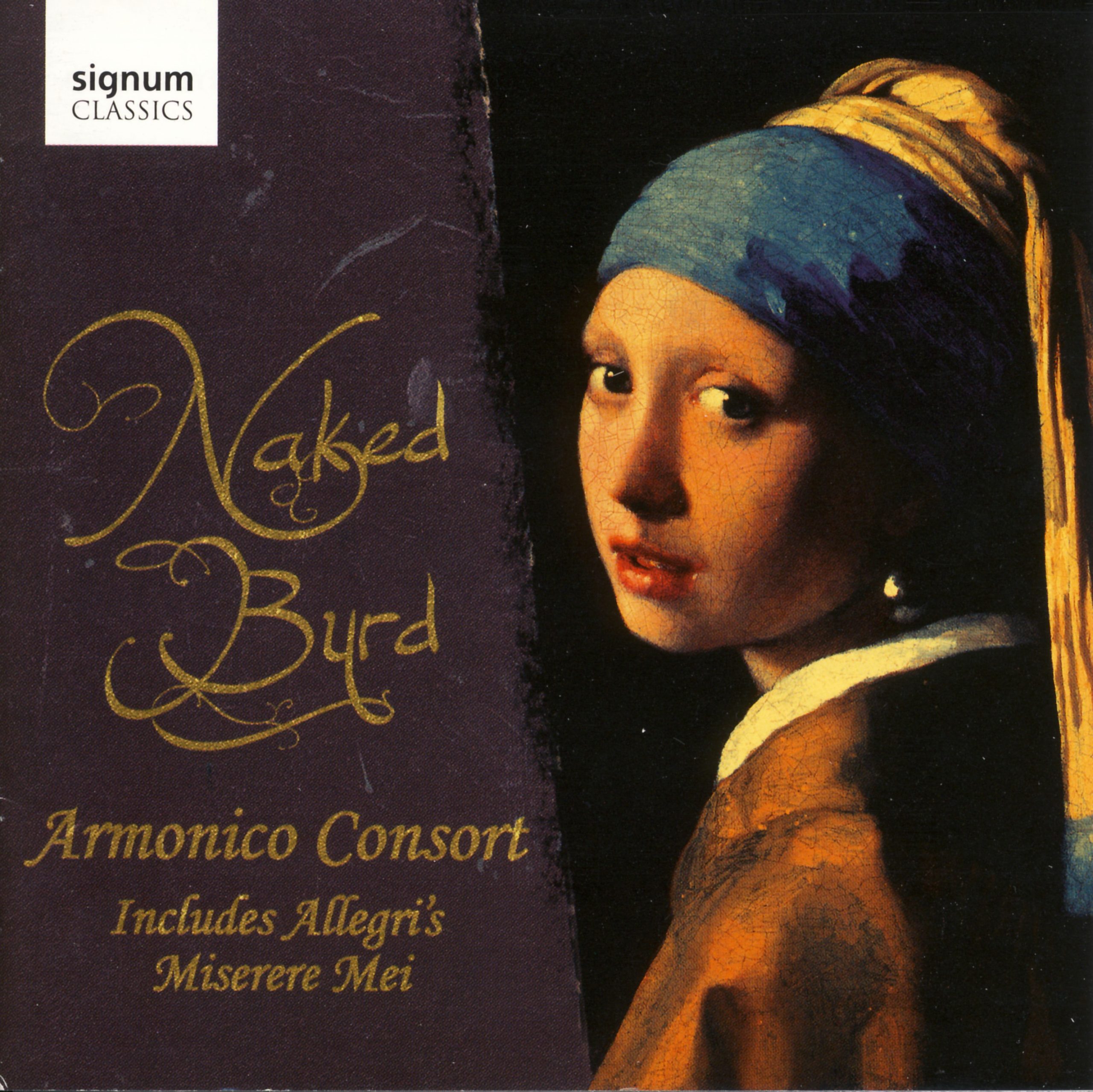 Following sell out performances in 2020, Armonico Consort plan to release a recorded concert performance of their hugely successful programme, Naked Byrd, which will be available to view from the comfort of your own home. In this programme, Armonico Consort presents an atmospheric performance of the music of composers whose art saw their emotions laid bare, as described by Artistic Director, Christopher Monks: “A wide range of pieces united by the tendency of their composers to wear their hearts on their sleeves and their ability to fix a sense of raw emotion on paper.”

Hear the world’s finest choral music, interwoven with the timeless magical chants of Hildegard of Bingen, in a programme which captured the hearts of our audiences and became our most successful touring programme since the first performances in 2009. The recording has been played hundreds of times by BBC Radio 3 and Classic FM as well as on radio stations around the world and has received five star reviews in the national press.

This will be a filmed performance which will be available to stream online – ticket details and release date to be announced. 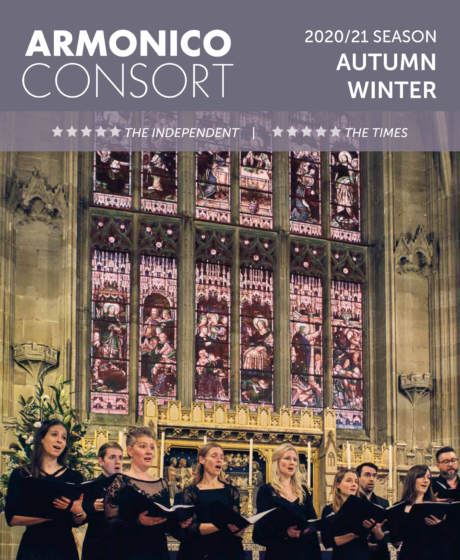