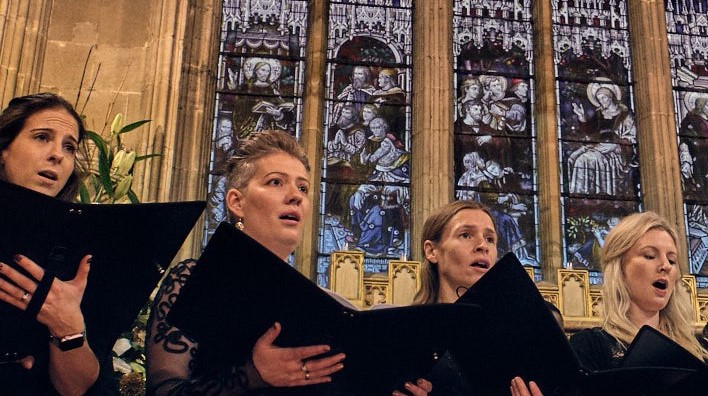 The final work of Tomás Luis de Victoria and probably the greatest polyphonic work written, the Requiem, or ‘Officium Defunctorum’, is an intensely expressive masterpiece. The mass in six parts was written in 1605 for the funeral of the daughter of Spanish Emperor Charles V and represents the pinnacle of both Victoria’s art and Spanish Renaissance polyphony. The music communicates the emotional gravitas of the text with profound sensitivity, rendering the masterpiece one of the most deeply moving works ever composed.

In a contrasting, more informal second half you will be entertained by the lighter side of music as Armonico Consort explores madrigals and folk songs from the past 500 years.

This concert has been kindly supported by Derek and Rosemary Holding 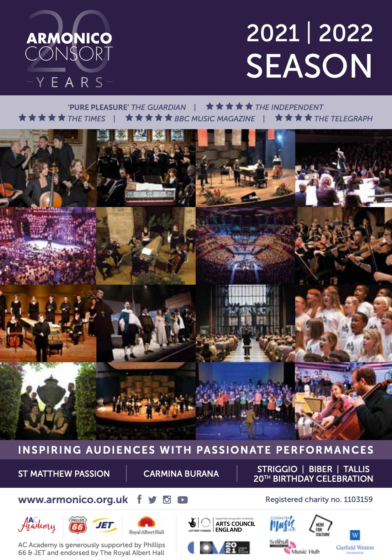