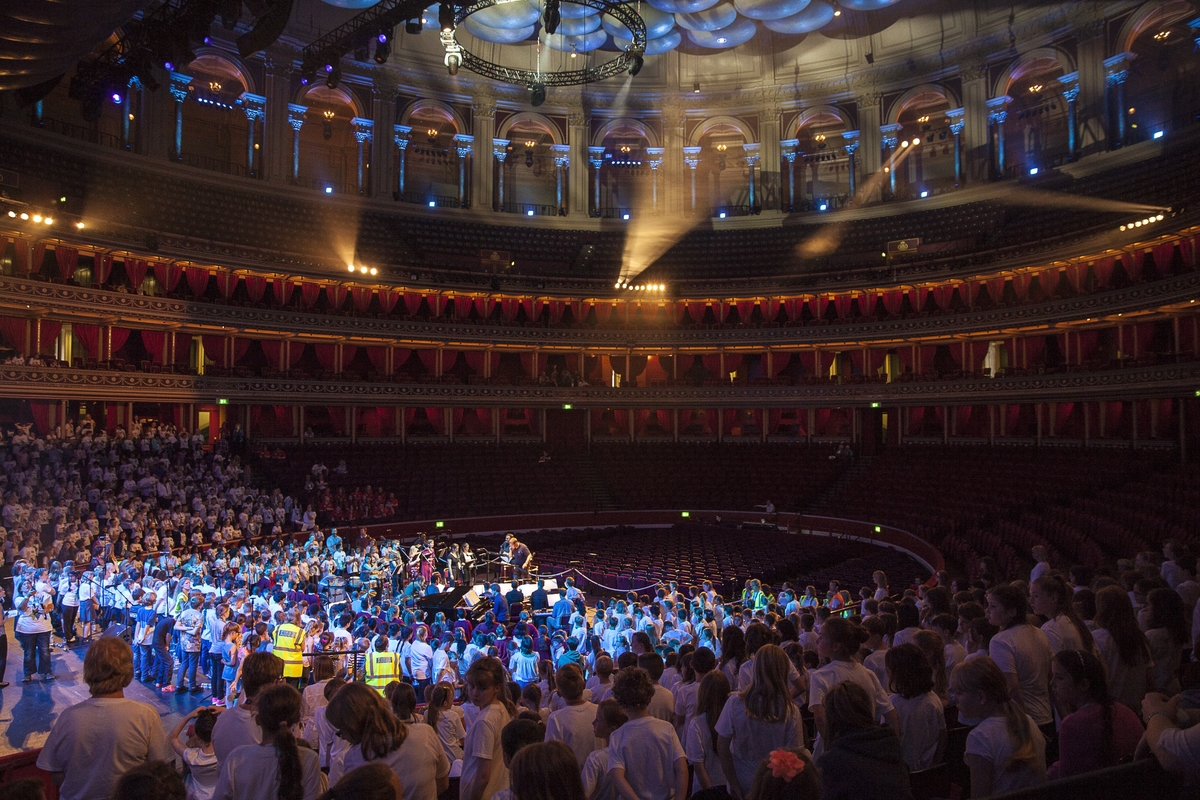 Take those with a passion and a belief in art and music, offer them support and training, give them a platform – and watch the world come alight!  WHY? The concerts we stage at the Royal Albert Hall for AC Academy projects serve a simple purpose: to bring together the different elements of our outreach