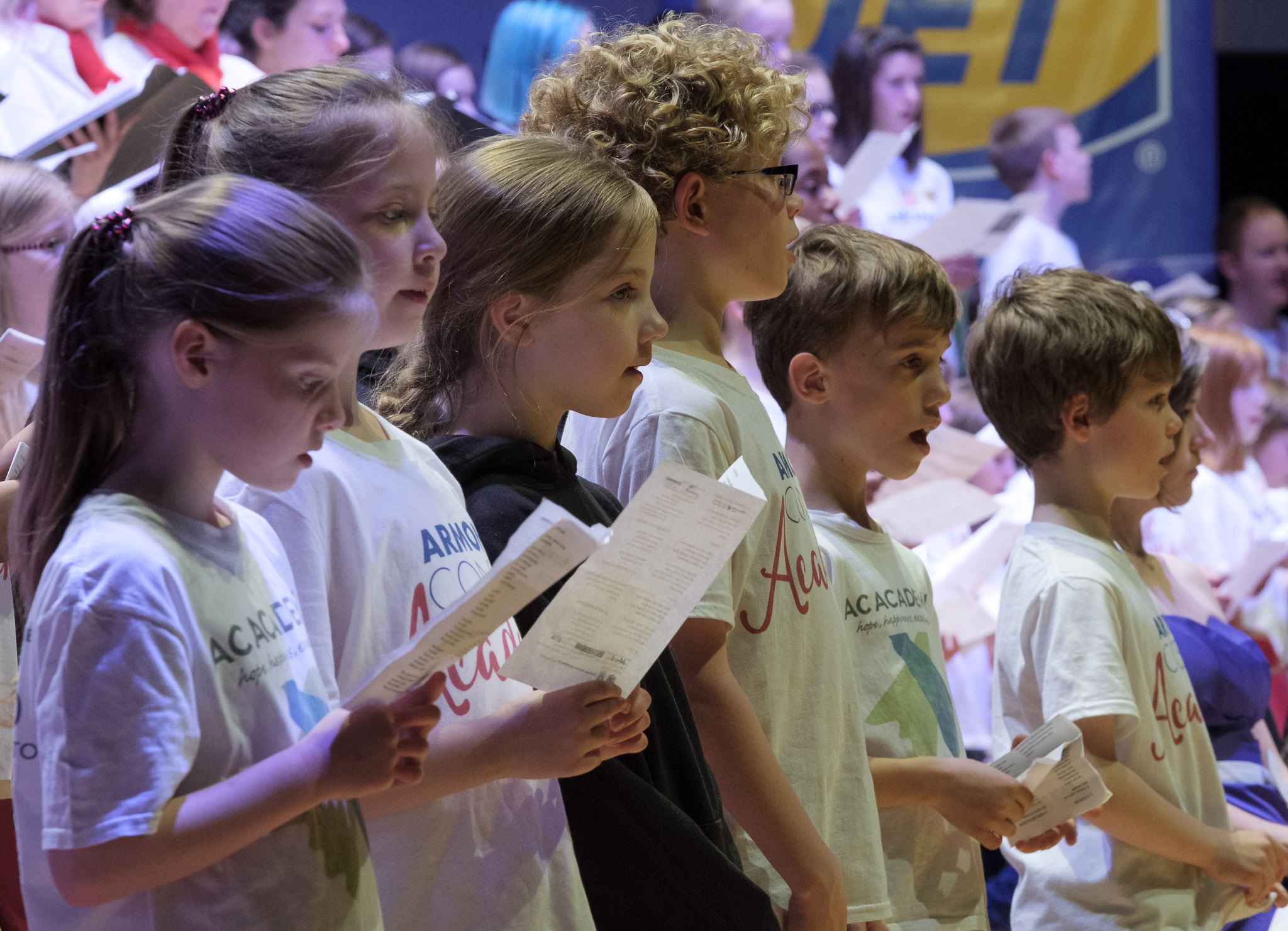 During a break from the last session before next week’s concerts, Maame from AC Academy Coventry tells us why she loves Beowulf.

Beowulf is the oldest epic poem in Old English, the language of the Anglo-Saxons. The enchanting tale of heroes, warriors and magical beasts has been set to music by Armonico Consort’s composer-in-residence, Toby Young. Mark Williams (Mr Weasley in the Harry Potter movies) will narrate the story as Beowulf recounts his life story, looking back over his monster-slaying career, and preparing for one last battle. With its strong folk-pop influences, libretto by JR Thorp and script by Danny Coleman-Cooke, Beowulf is designed to entertain the whole family.