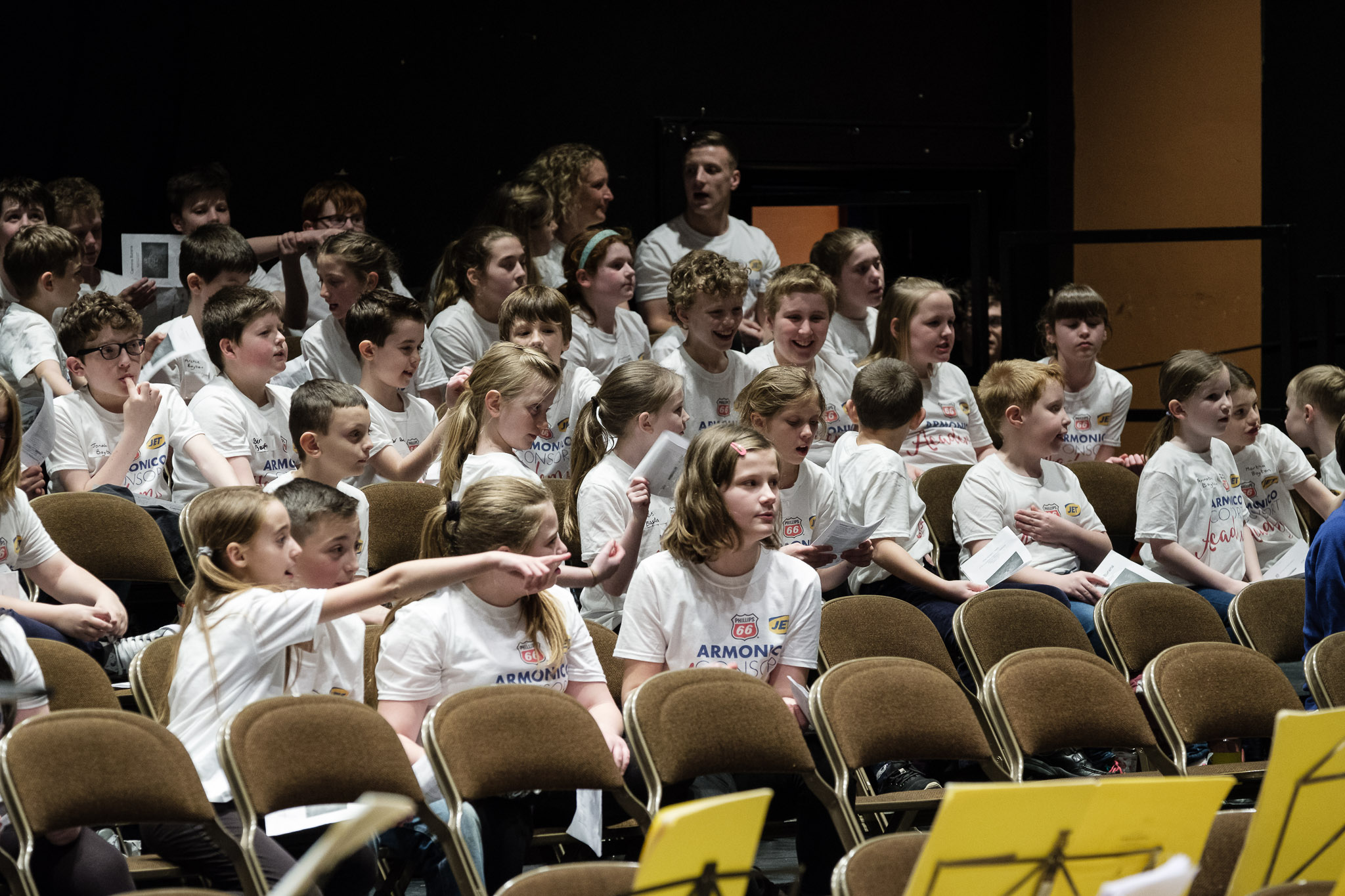 It’s fair to say I’m not the first person to have sat wondering how best to interpret Beowulf. Since it was written over a thousand years ago, it has inspired films, comic books, video games and even board games.

I jumped at the chance to work on such a classic tale, although it certainly came with its challenges. A two-hour poem needed to be condensed into a much shorter running time and it also needed to transition smoothly between speaking, musical and dance sections.

I wanted to keep the lyrical beauty of the original text, whilst also not requiring a degree in Old Norse to understand and enjoy it. So I decided to mix poetry and prose, incorporating a few nods and phrases from the poem.

I also wanted to avoid making Beowulf a simple story of right versus wrong and good against evil. My favourite plays and films always involve elements of complexity and ambiguity; to quote Stephen Sondheim’s Into the Woods ‘Witches can be right, giants can be good!’

Traditionally Beowulf is shown as a fearless warrior, having been played by the likes of Ray Winstone and Gerard Butler. The wonderful composer Toby Young had the idea of Beowulf being an old and somewhat fragile man, reflecting on past glories and yet having to face up to his biggest battle of all.

This gave a real opportunity to make Beowulf sympathetic and heroic yet also somewhat flawed, prone to egoism and anger but also more vulnerable than audiences may have seen him before. In a similar vein, I hope our production adds a bit of colour and empathy to Grendel and her mother, often drawn as evil villains.

I hope that we’ve come up with an evening that works for adults and children alike and introduces new generations to this wonderful text. It’s been great fun to work on and I hope that the cast and audience will both have a week to remember.